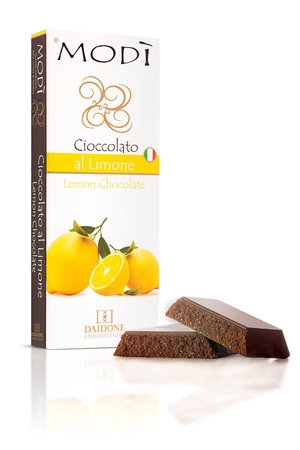 Modica chocolate has it roots in the Aztec civilization. This ancient food, consumed at the time only as a beverage, was considered an healthy nutritious deliciousness by the aristocratic and clerical classes. When the spanish conquistador Hernan Cortes imported it in Spain, the mythic drink was almost immediately enriched with sices such as vanilla, cinnamon and pepper. It was during this period of spanish government in Modica, ruled by Aragon, that the culture of the processing and the production of chocolate in solid form began to spread.