The Microplane History It started out in 1990, merely as a new type of woodworking tool. The Microplane ï¿½ rasp was first invented in 1990 by brothers Richard and Jeff Grace at their jointly owned contract manufacturing facility, Grace Manufacturing Inc., in Russellville, Arkansas, USA. The company already had almost 20 years of photochemical machining experience making parts for the high tech printer industry, but it had never really produced any parts of its own design. "We always had so much really sharp metal lying around that everyone had to stay careful of. We thought. Hey! What would happen if we tried to cut things on purpose? How sharp of a tool could we make and what would you use it for?" remembers Richard. "So first we etched a series of holes in the metal and then we started trying it on things," added Jeff. "You can tell every desk in the plant that Richard has ever used by the fact that the corners have all been planed away." Microplane ï¿½ tools' tiny razor-like edges are formed by a totally different process called photo-etching in which holes are dissolved with a chemical, leaving edges that finely slice instead of tearing or shredding. The big moment came in 1994 , when Lorraine Lee, a homemaker in Ottawa, Canada, was making an Armenian orange cake. Out of frustration with her old grater, she picked up a new tool her husband, Leonard, had brought home from their hardware store, Lee Valley Tools. She slid the orange across its blades and was amazed. Lacy shards of zest fell from its surface like snowflakes. The Lees marveled at the tool, ate the cake, then promptly changed the product description in their catalogue. The Microplane ï¿½ grater had earned permanent space in the kitchen. 10 years later, Microplaneï¿½ has just introduced its Personal Care Line . The Microplaneï¿½ foot file, with its 95 tiny files working to gently massage and exfoliate dry skin, was created to soothe tired, sore feet and have them feeling silky smooth and full of energy in no time. No matter the shape : box, flat, or rotary, Microplaneï¿½'s competition around the world are tools that have been made the same for hundreds of years. The cutting edges are formed by punching holes into flat or curved stainless steel or tin. Files are made by grinding a rough edge that works by rubbing and tearing. Microplaneï¿½ Tools are better because they are sharp yet safe. Try one and expect a Miracle! 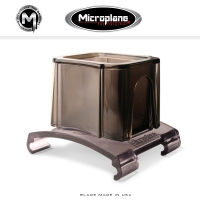 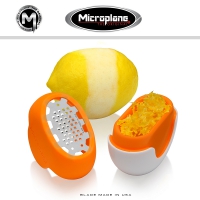 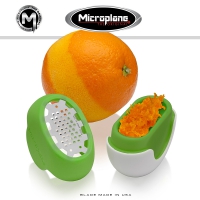 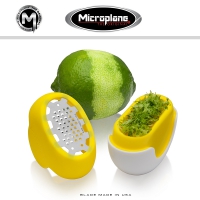 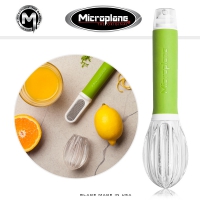 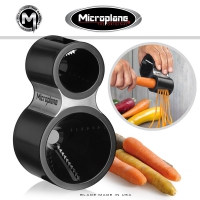 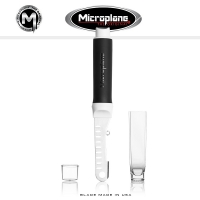 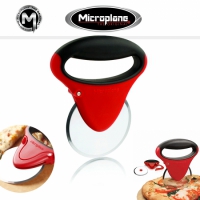 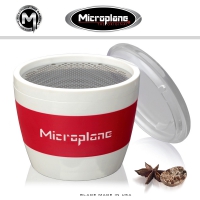 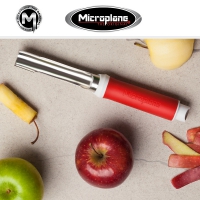 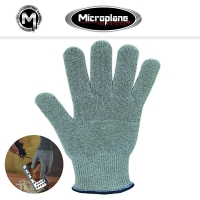 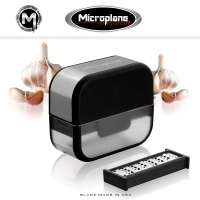 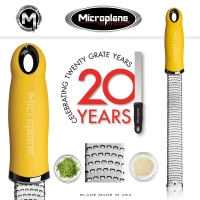 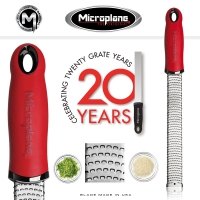 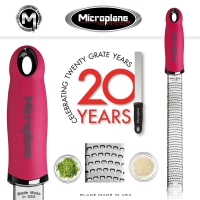 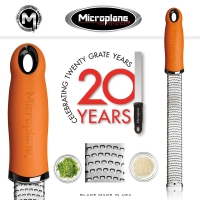 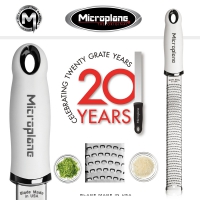 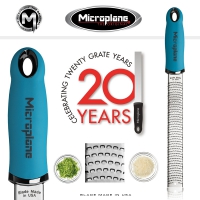 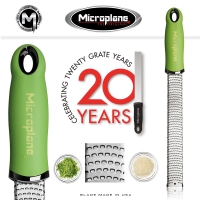 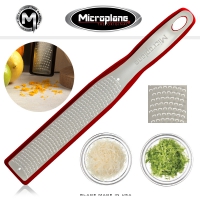 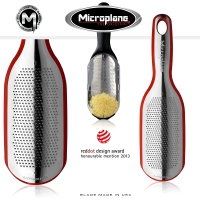 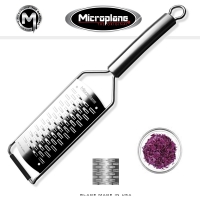 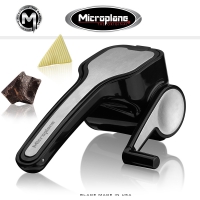 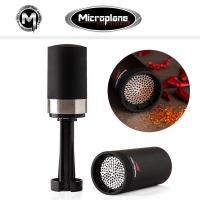 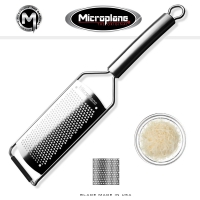 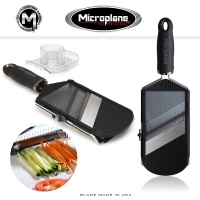 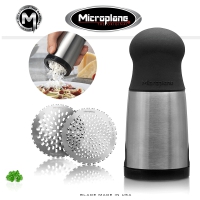 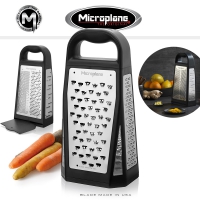